A college student named Curtis Paz gets a job at a grocery store after hearing stories of alleged monsters living there that only come out at night. Curt abandons all skepticism when he and his younger sister Tara find three humanoid lizards living in the apartment complex above the store. Iggy (iguana), Gallagher (leopard gecko), and Hawthorne (thorny devil) have been forced to stay hidden inside their entire lives and pressure Curt to take them out into the city. Iggy develops a one-sided crush on Curt and struggles between winning him over, and accepting that a human would never return his feelings.
​

STAY UPDATED ABOUT THIS STORY AND CHARACTERS ON PATREON 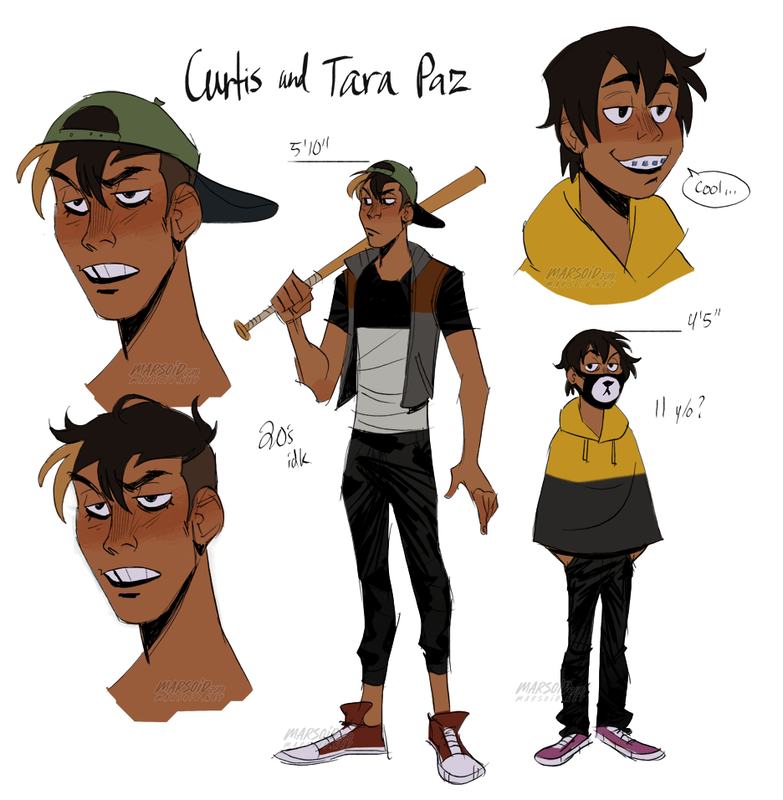 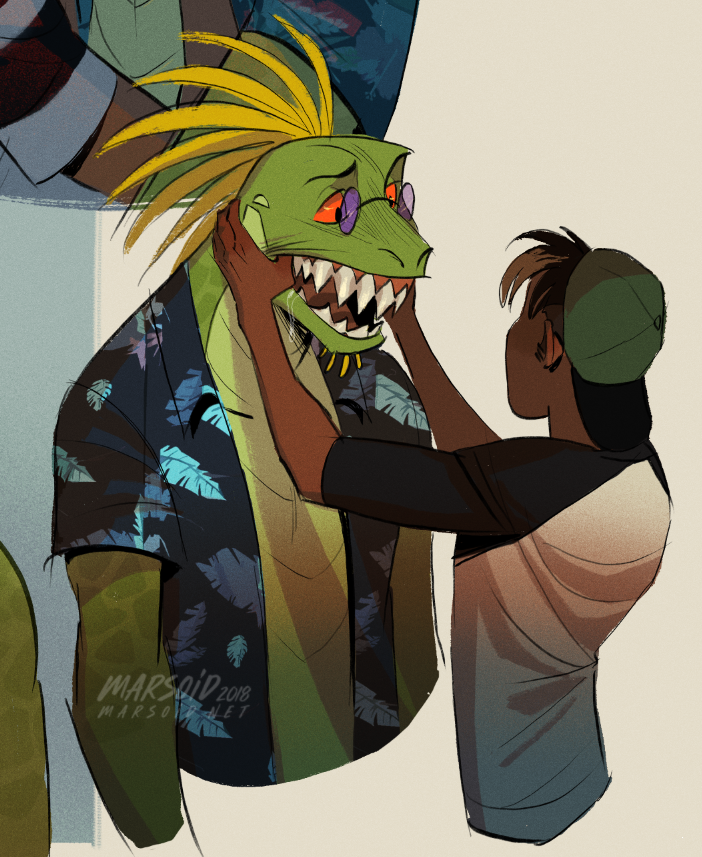 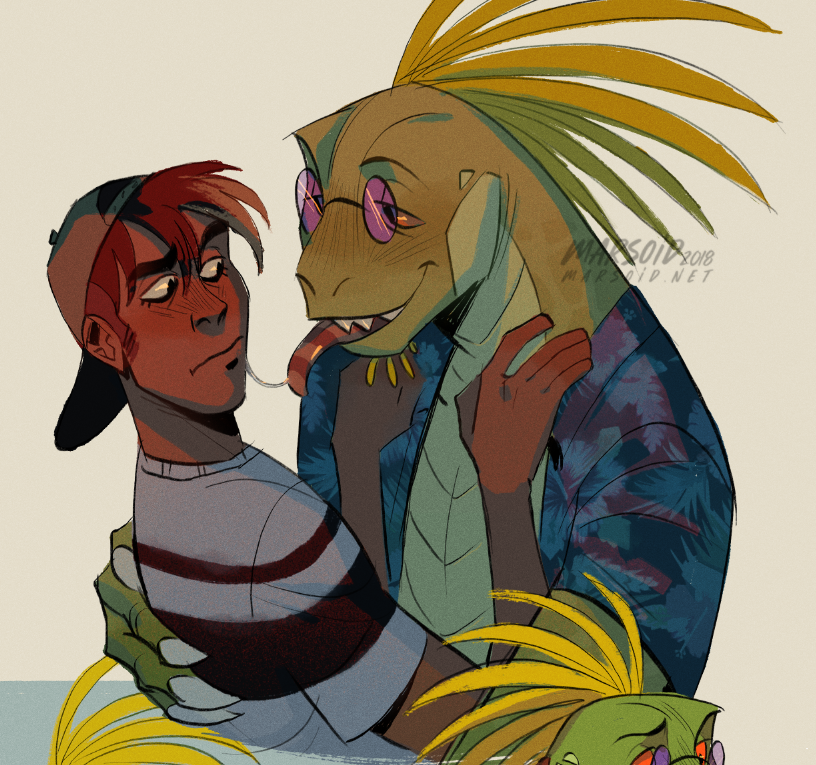 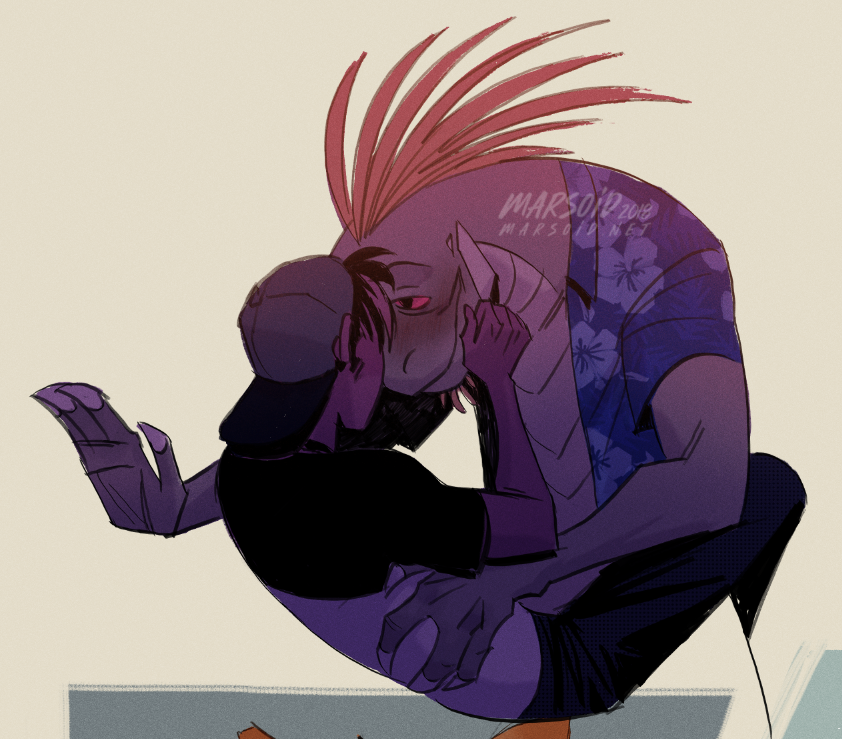 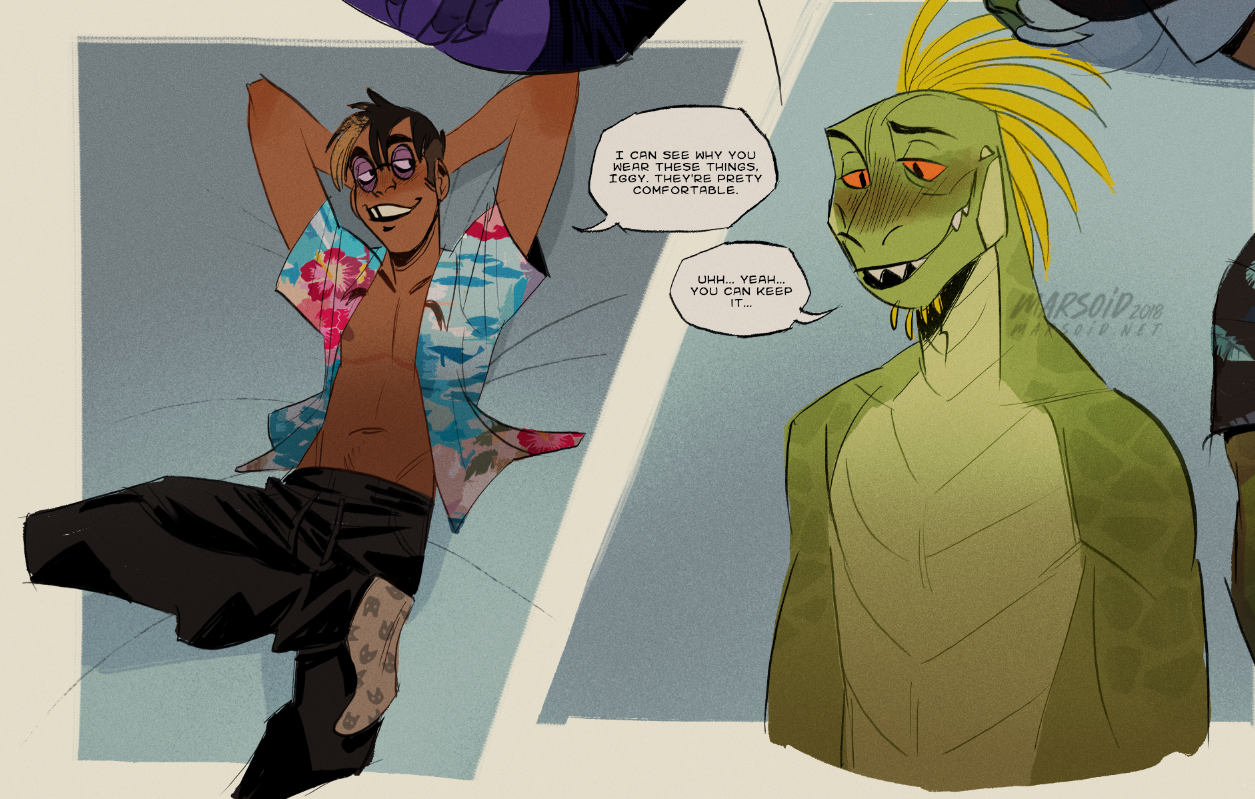 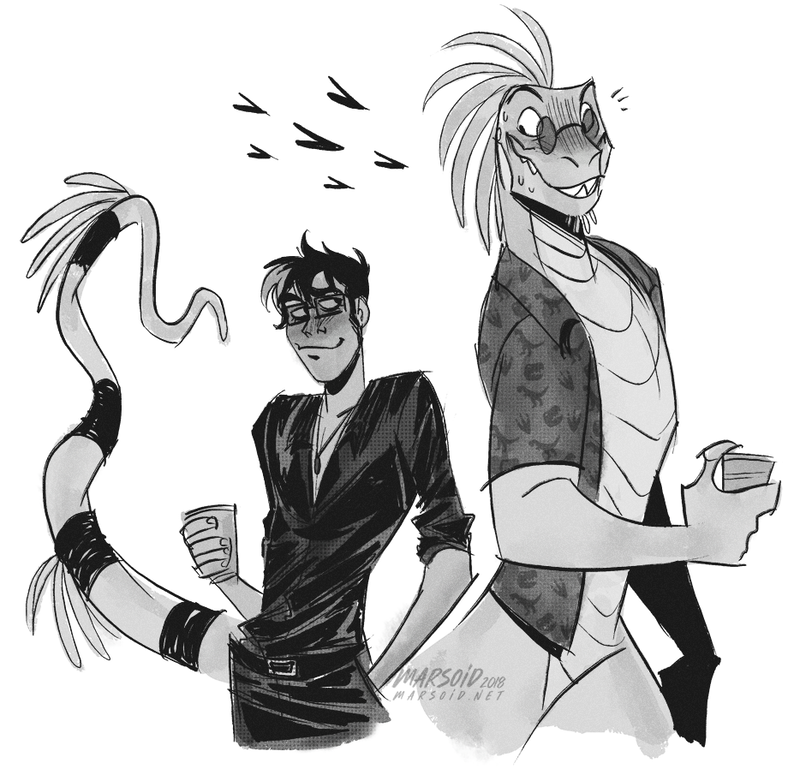 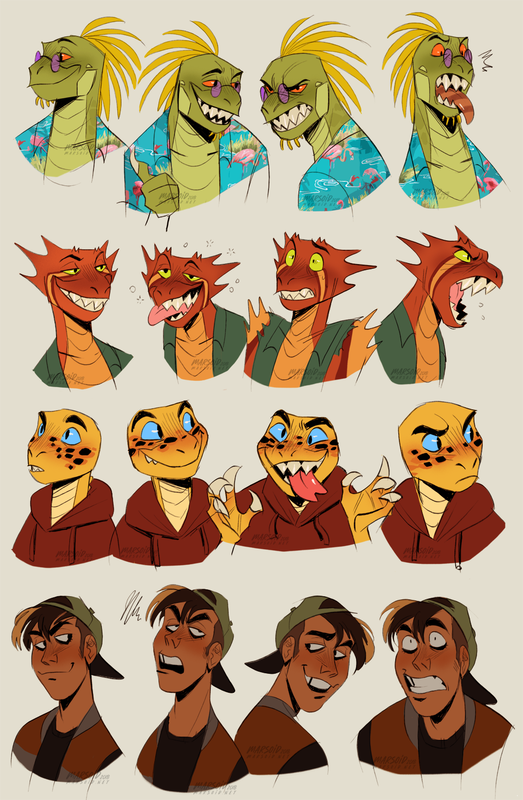 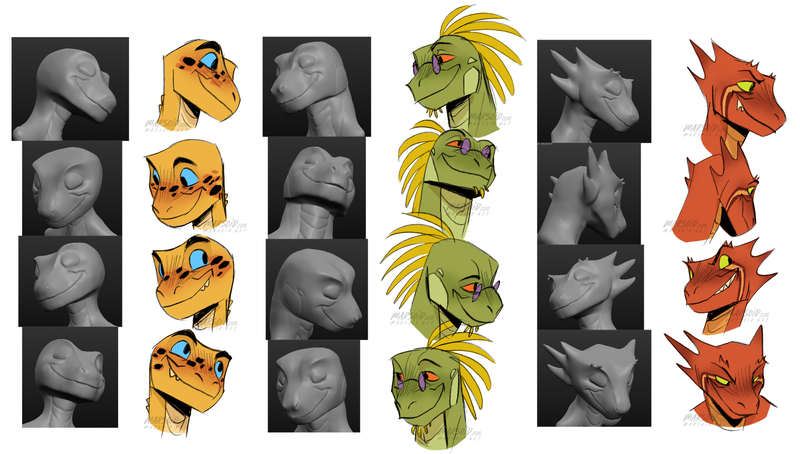 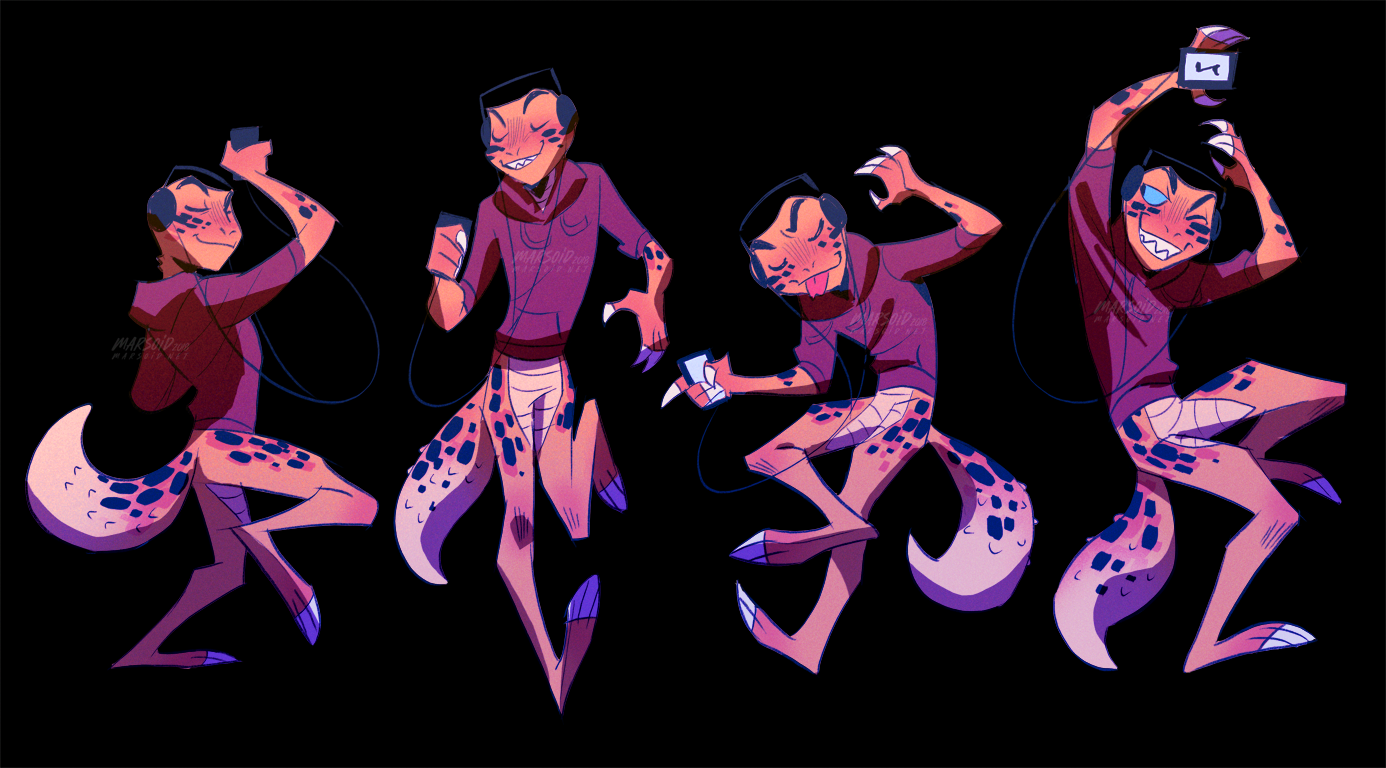 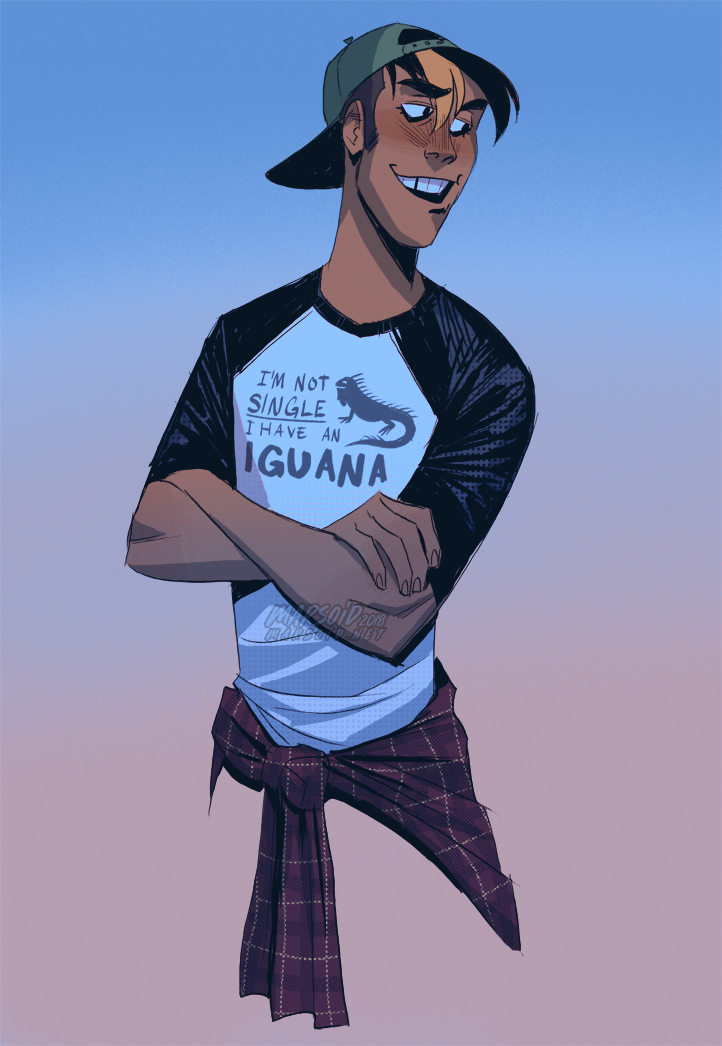 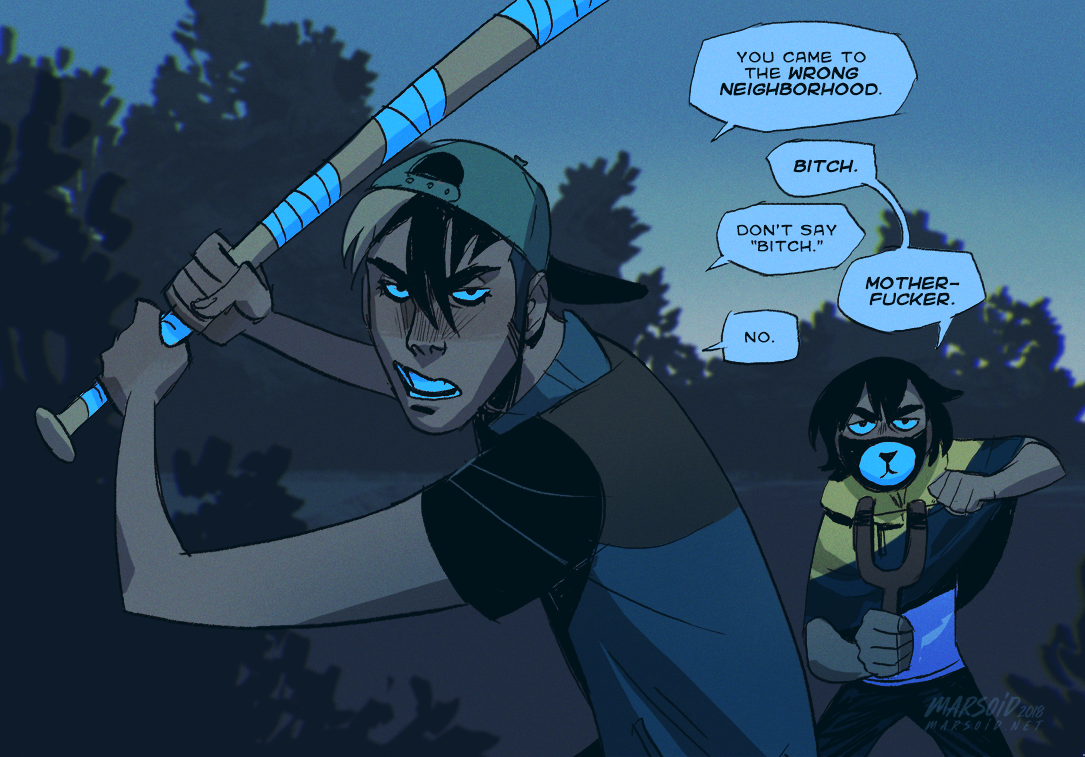 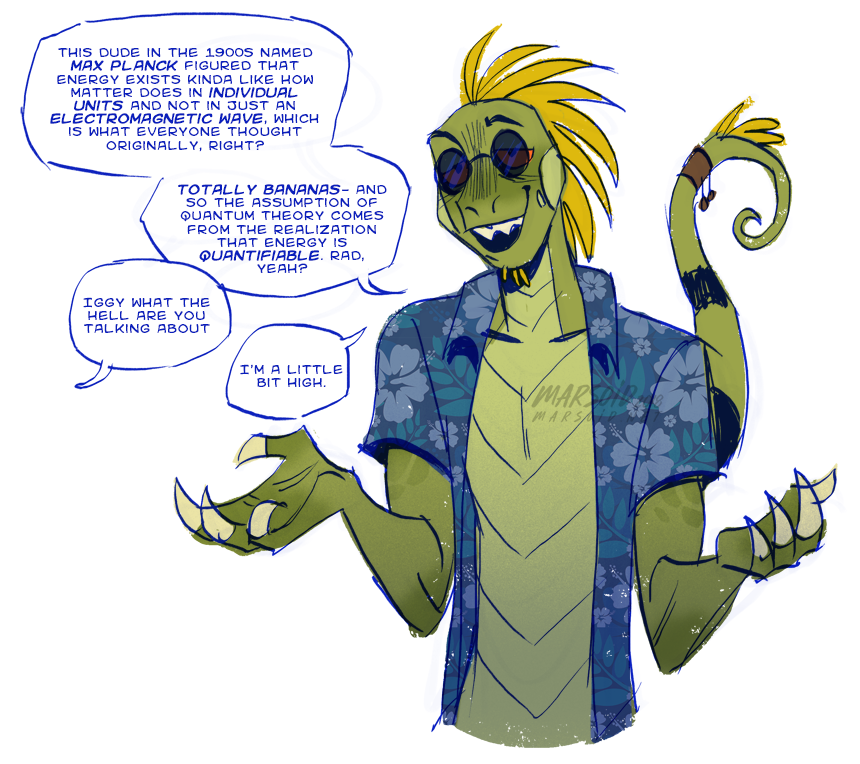 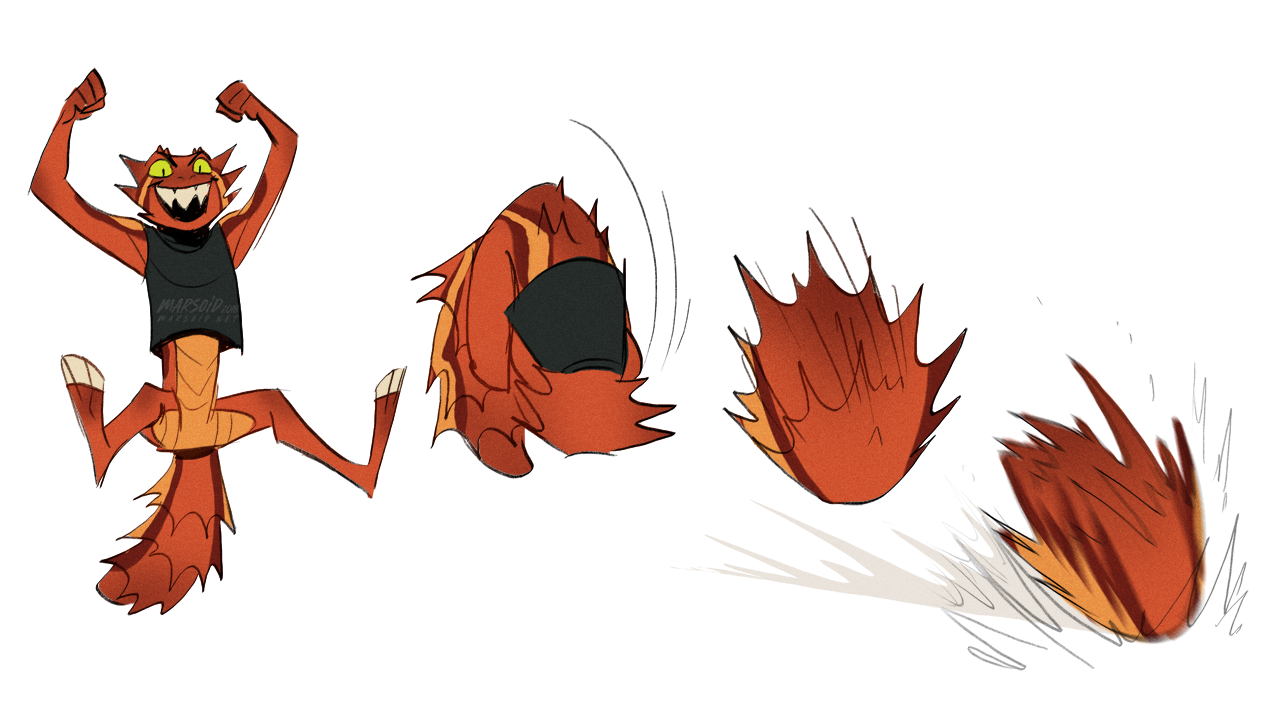 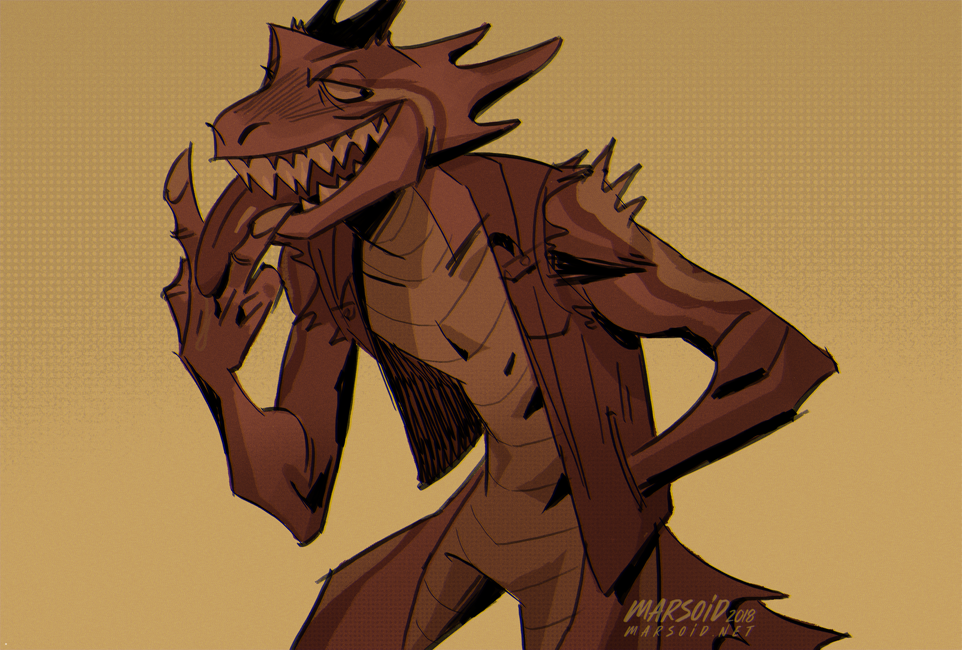 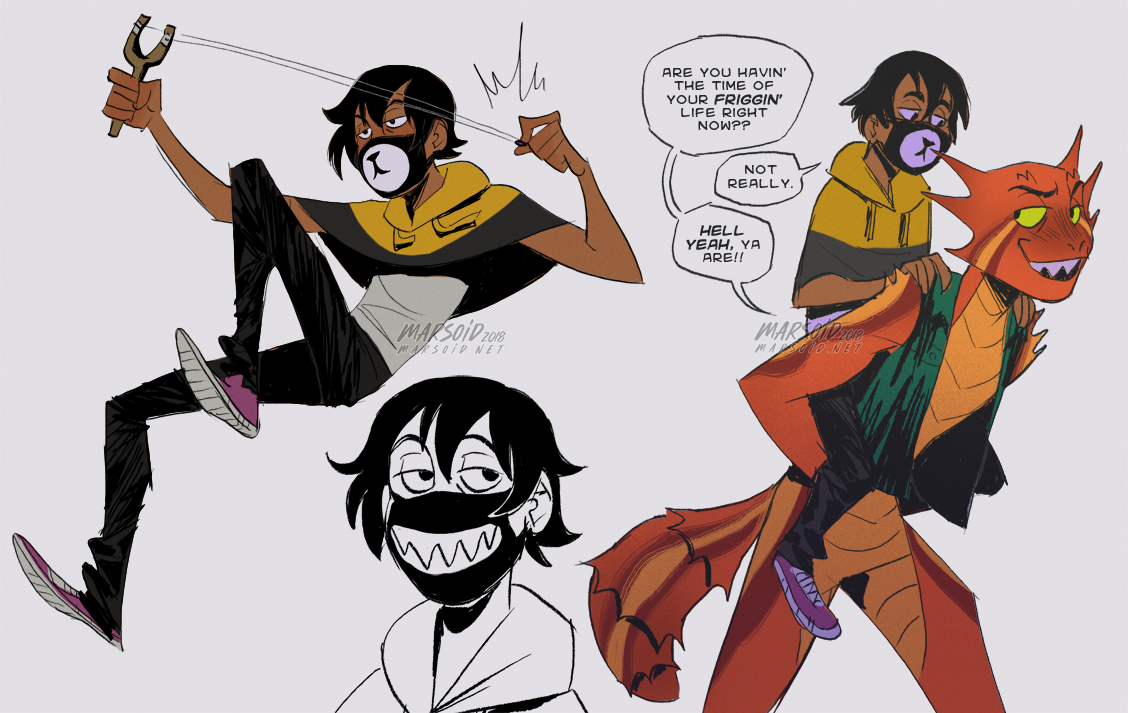 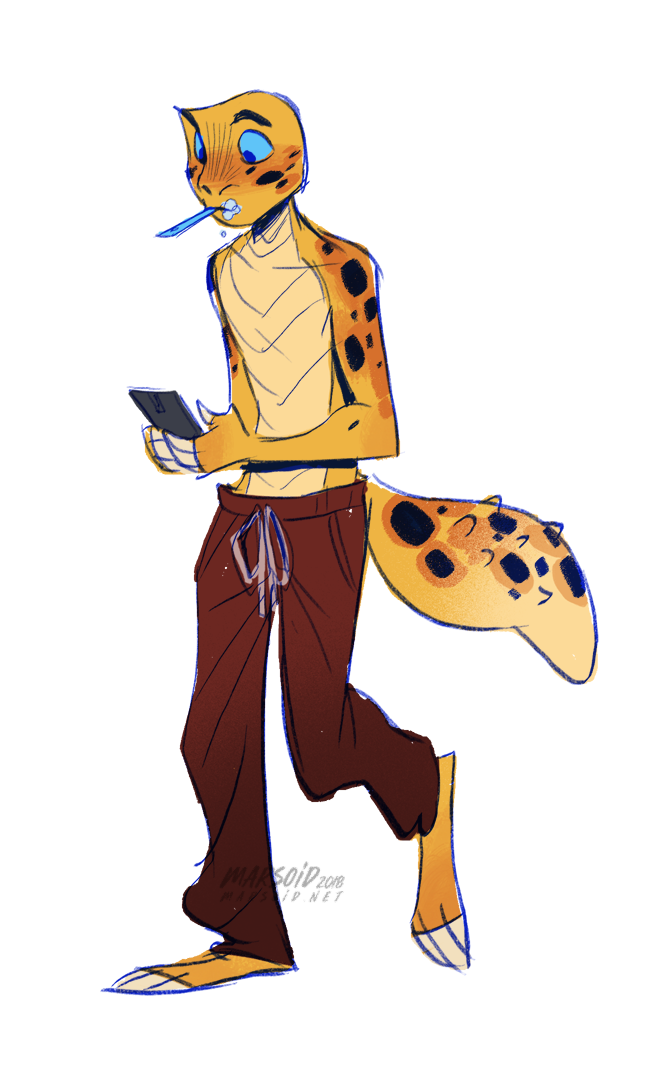 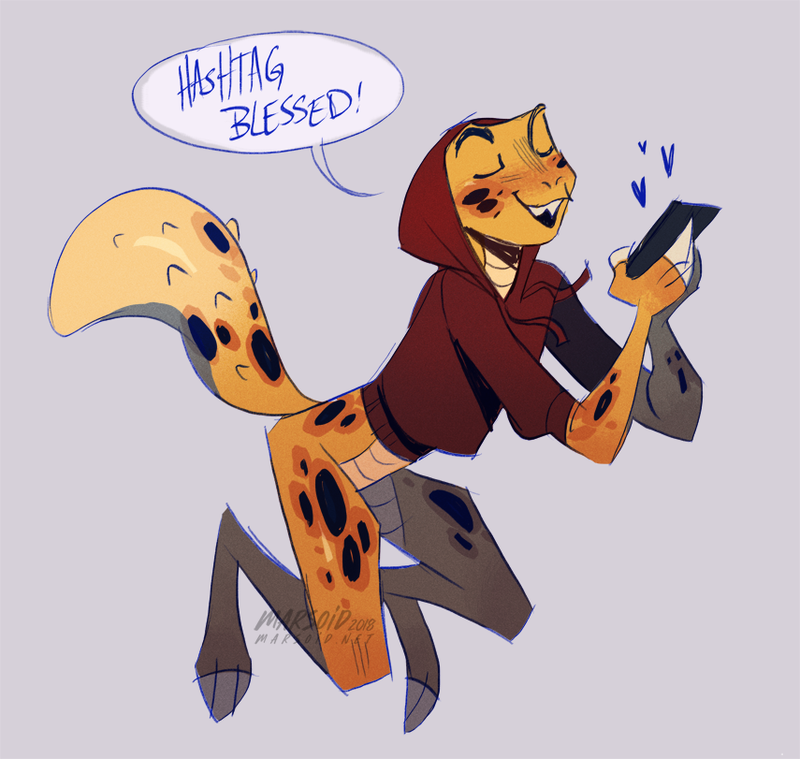 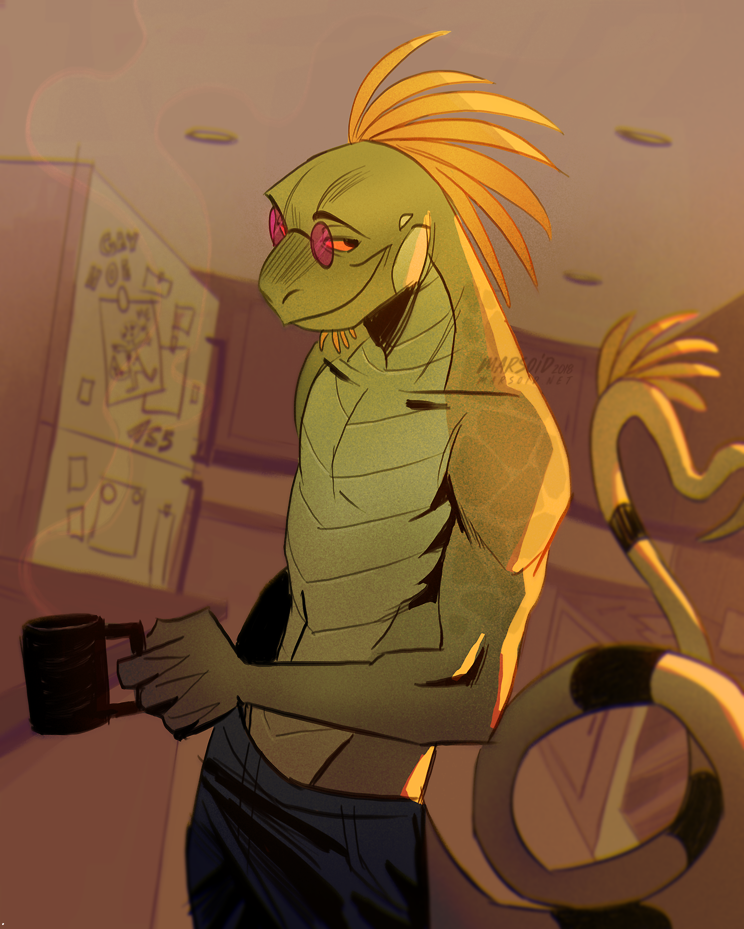 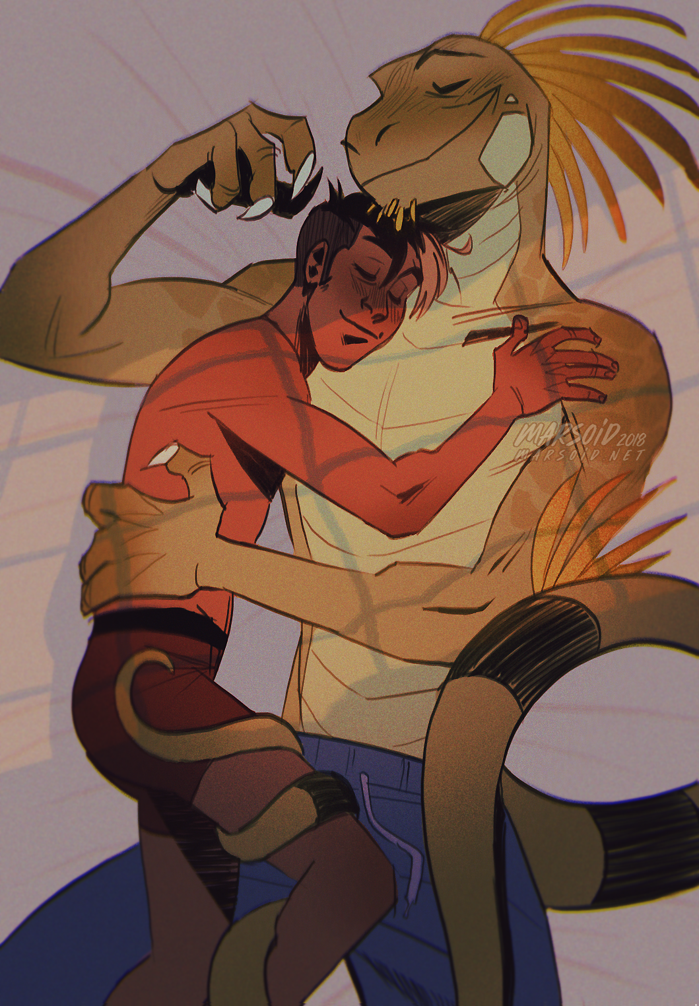 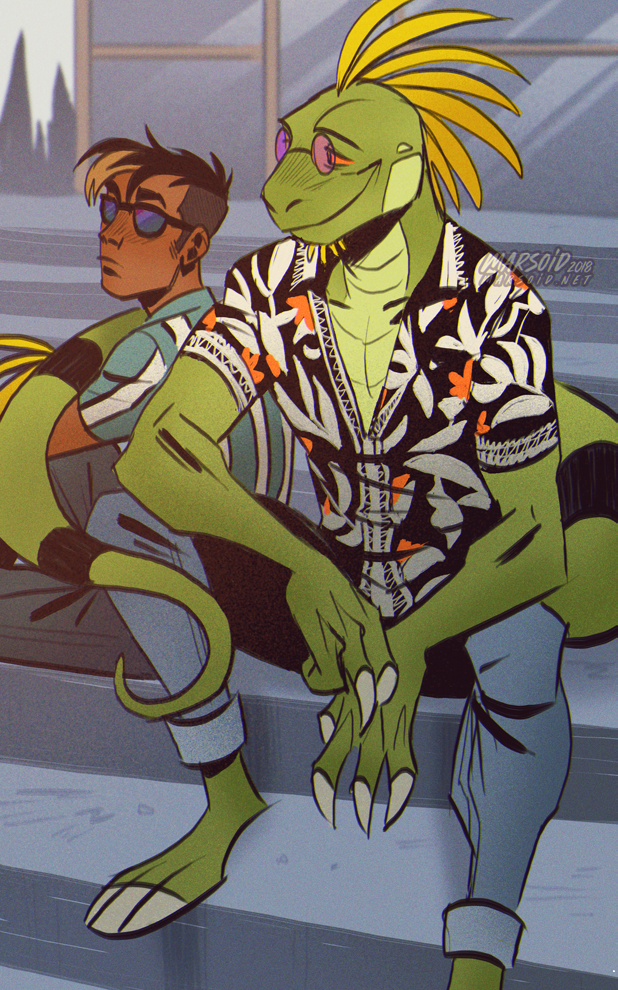 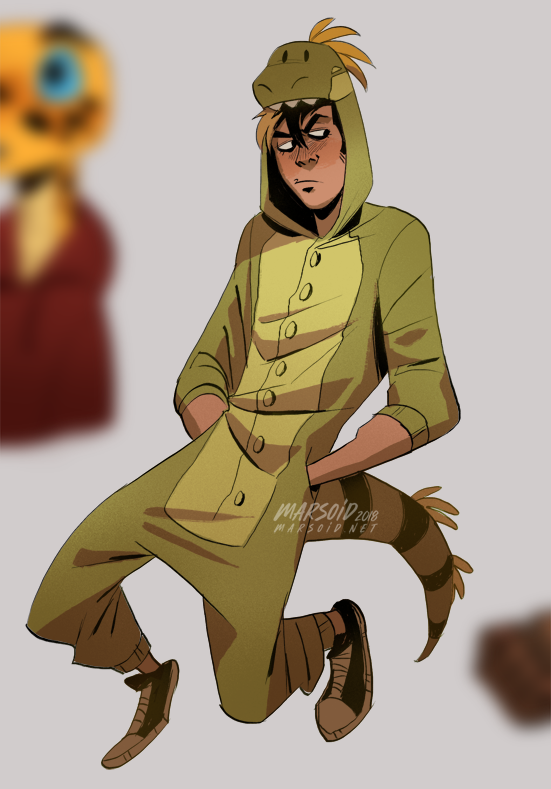 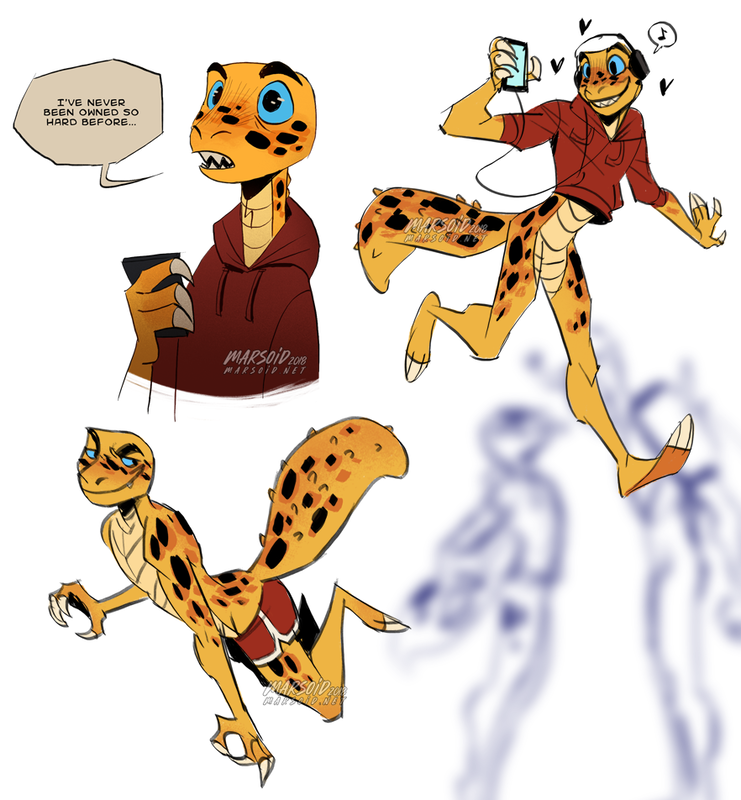 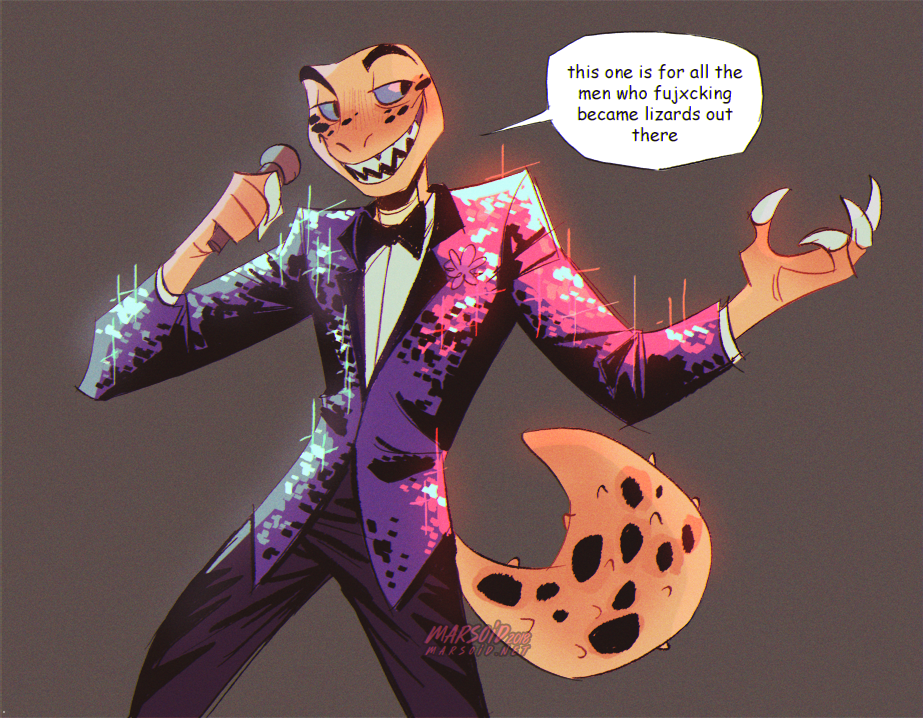 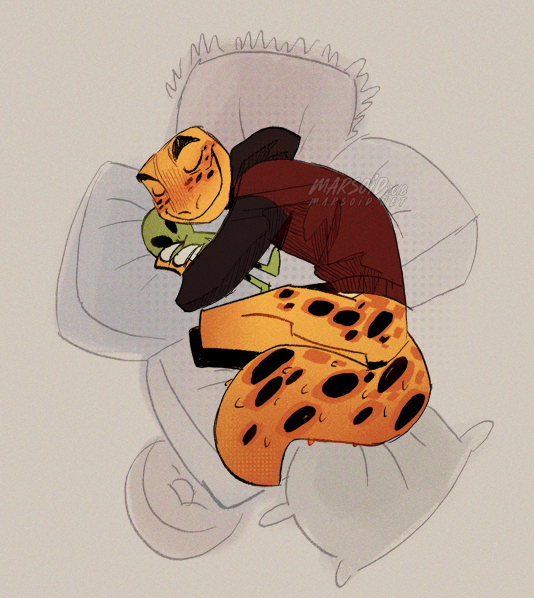 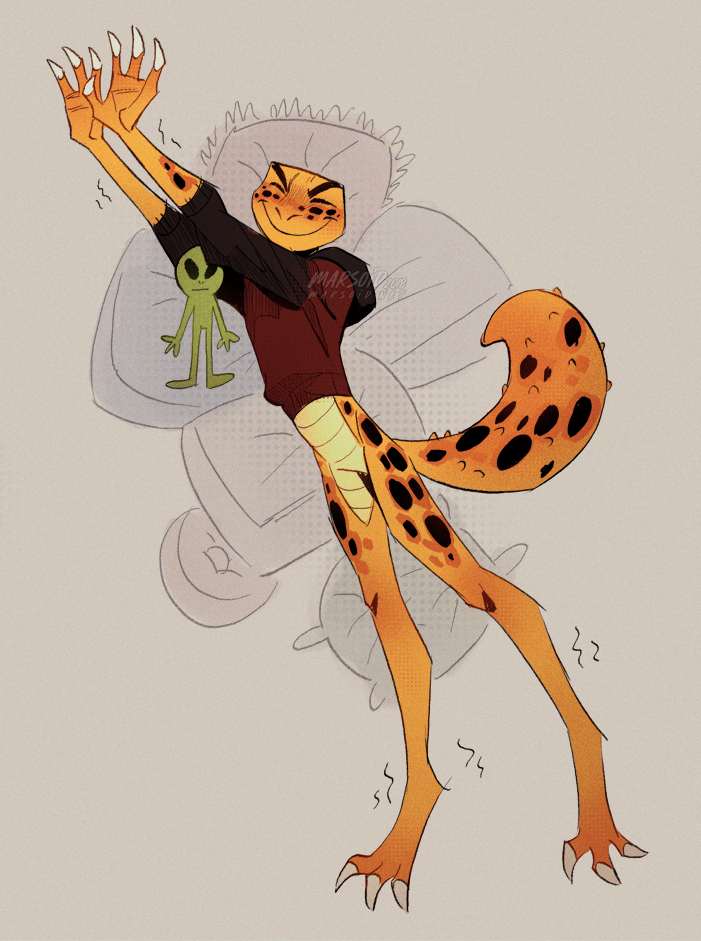