Daisuke Sugiyama is an immature, loud, obnoxious stoner who is made to go to college by his parents and actively hates every second of it. When his test grades keep dropping in his literature class, he has to be tutored by the class's TA, Jacob Callahan. Callahan is a self-absorbed, pretentious asshole with a ponytail, and Daisuke loves nothing more than annoying the hell out of him. The dynamic of their rivalry shifts when Daisuke realizes he's got a crush on his tutor. Also, there may or may not be superpowers involved.
​

STAY UPDATED about this story and characters on patreon 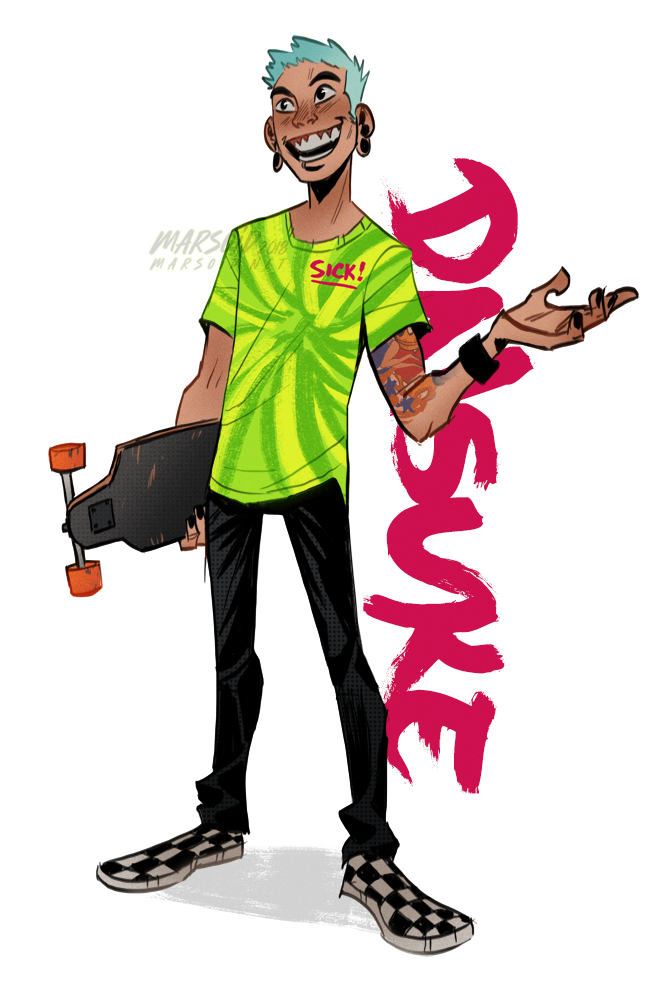 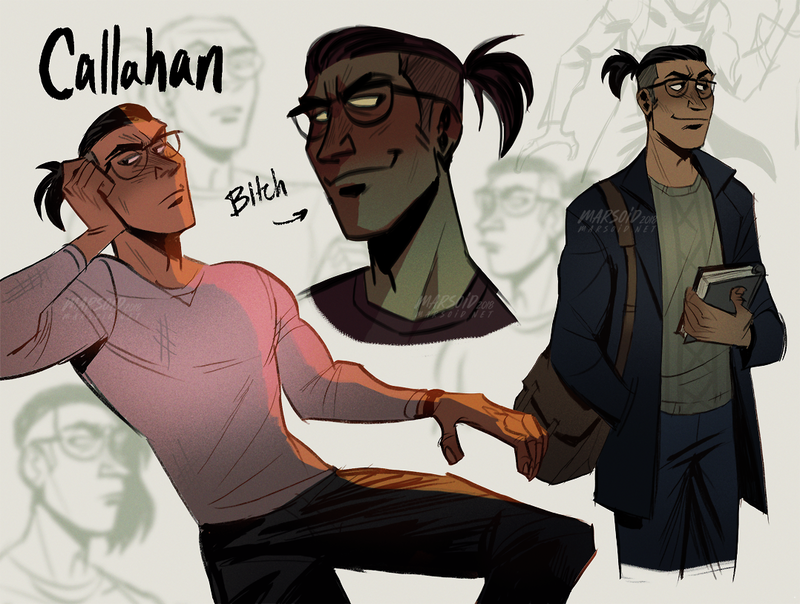 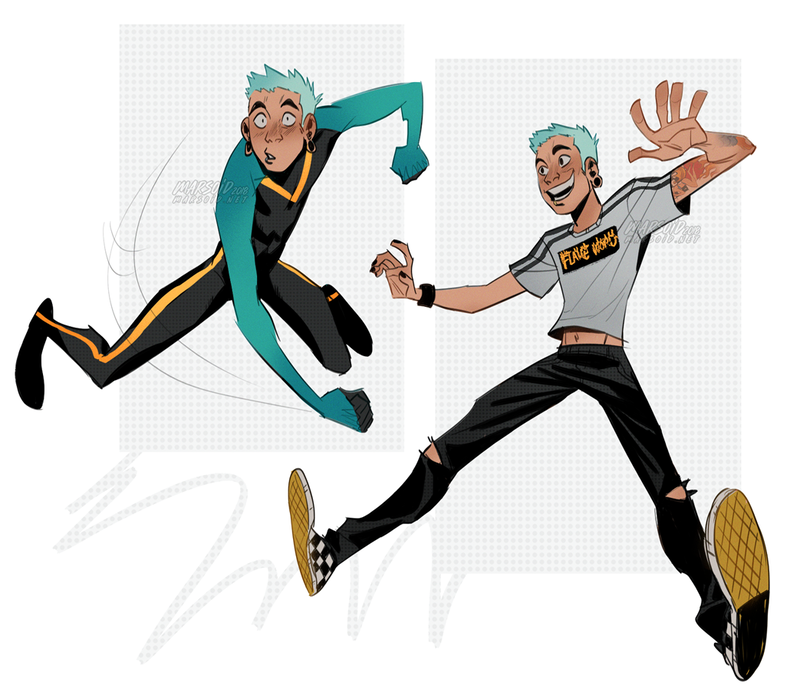 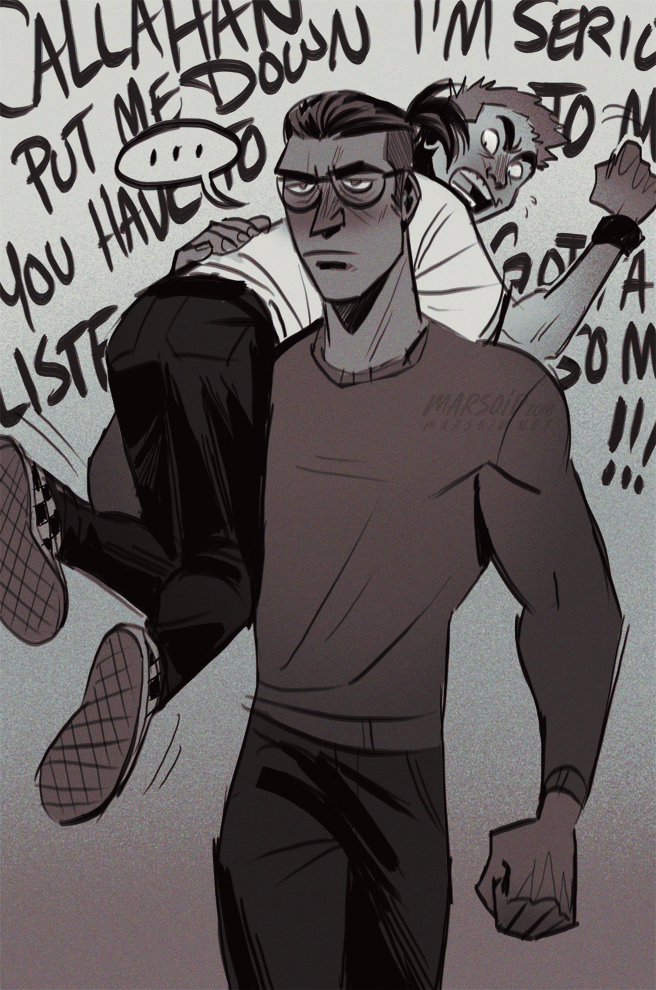 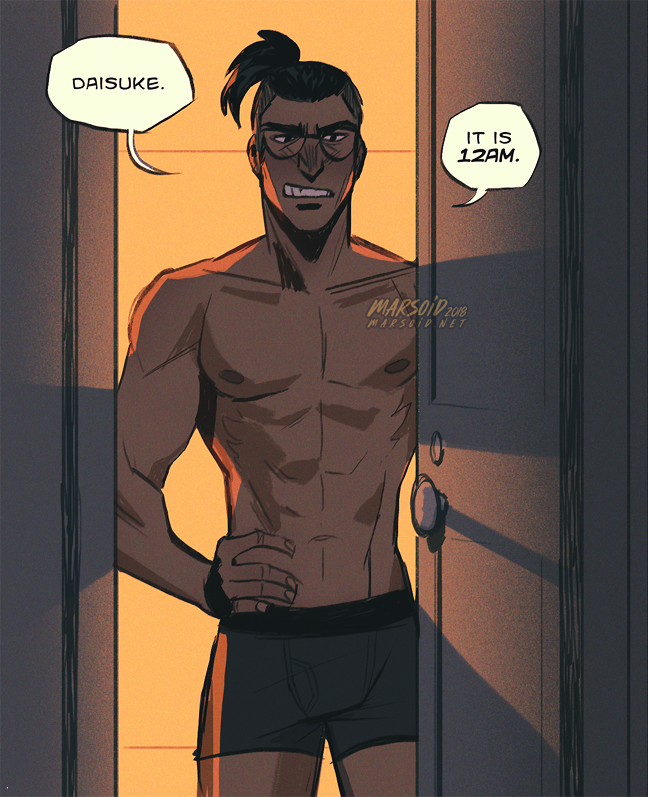 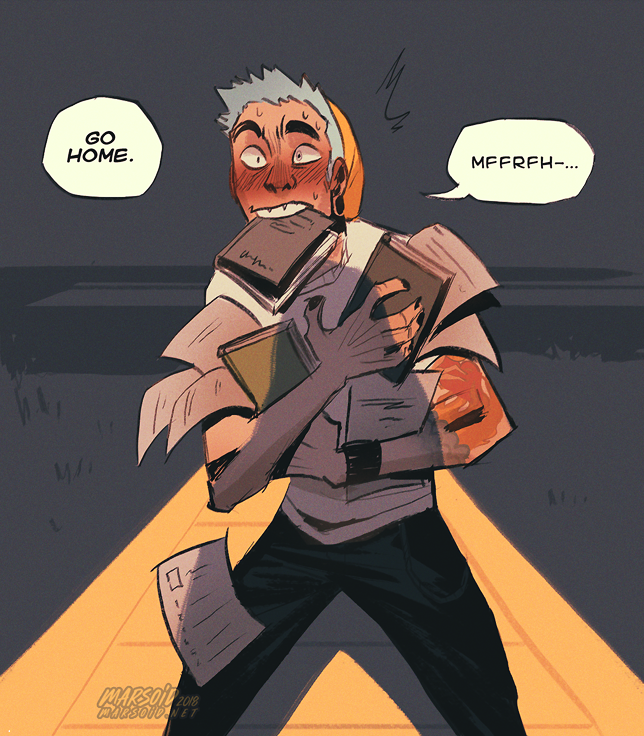 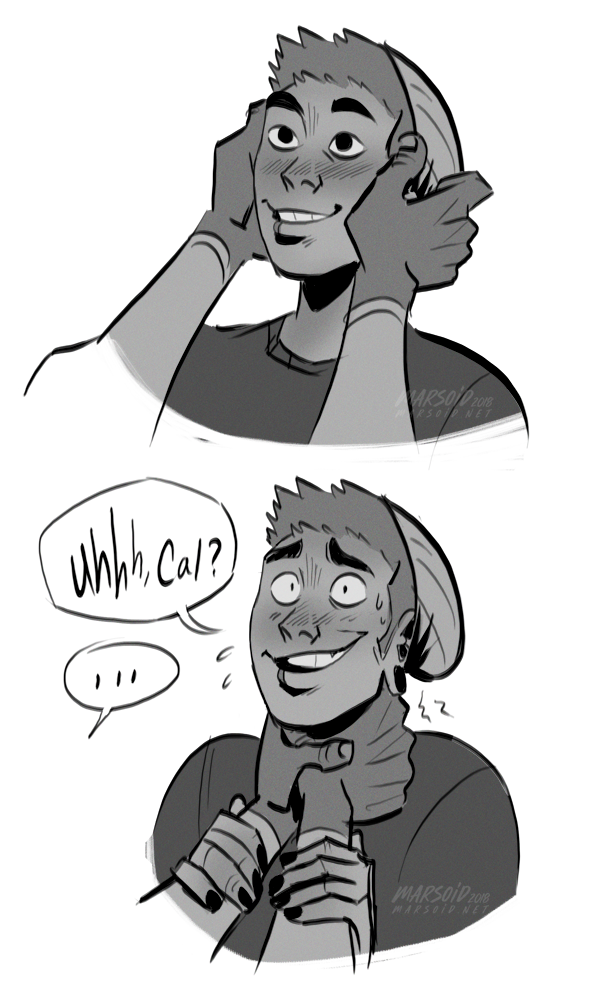 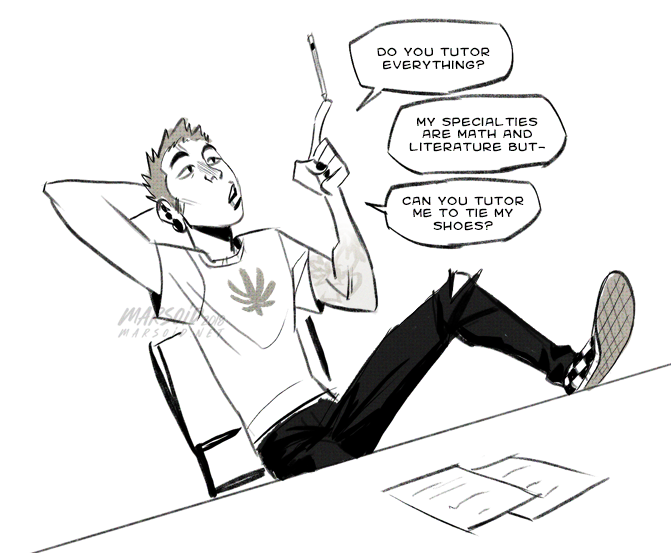 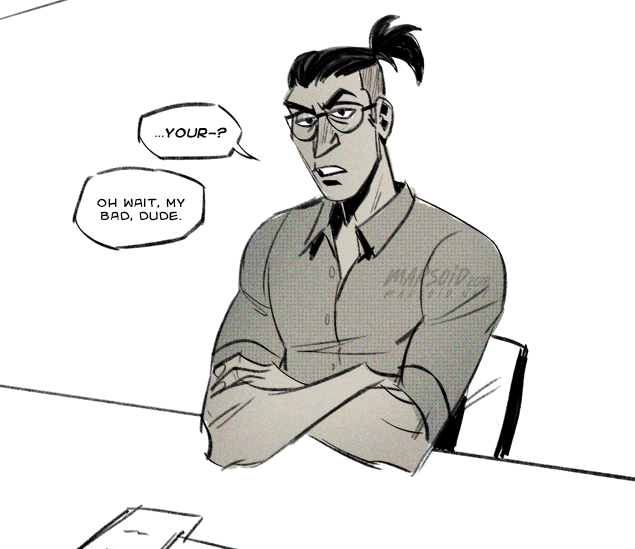 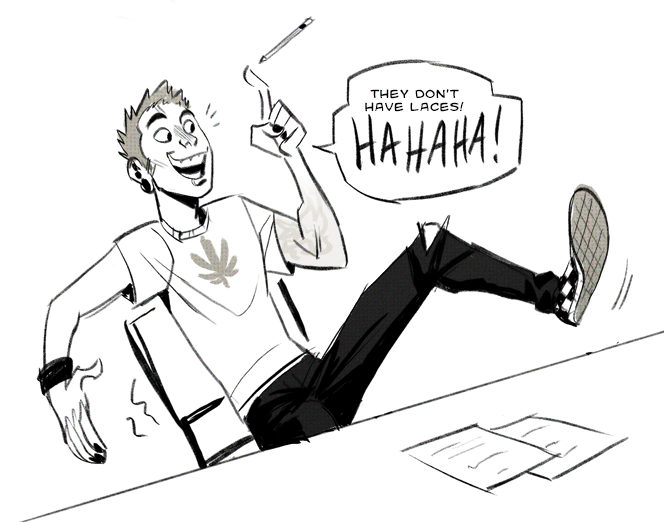 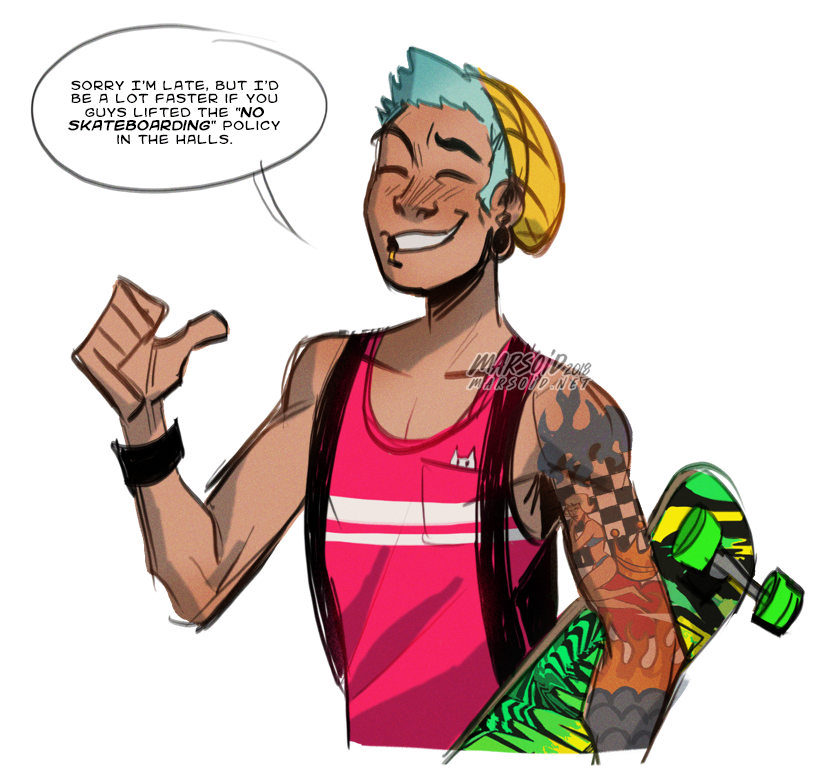 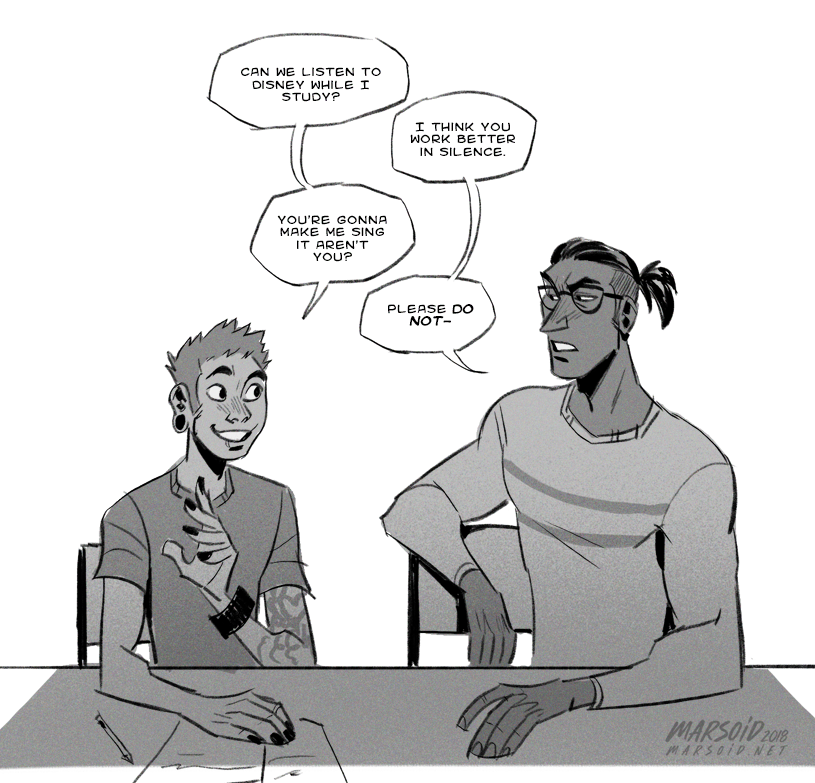 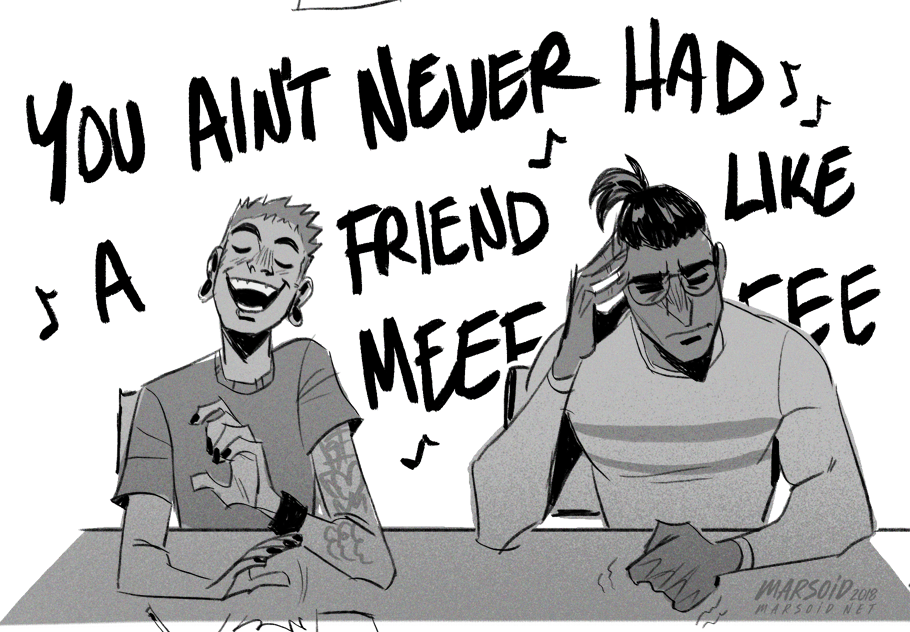 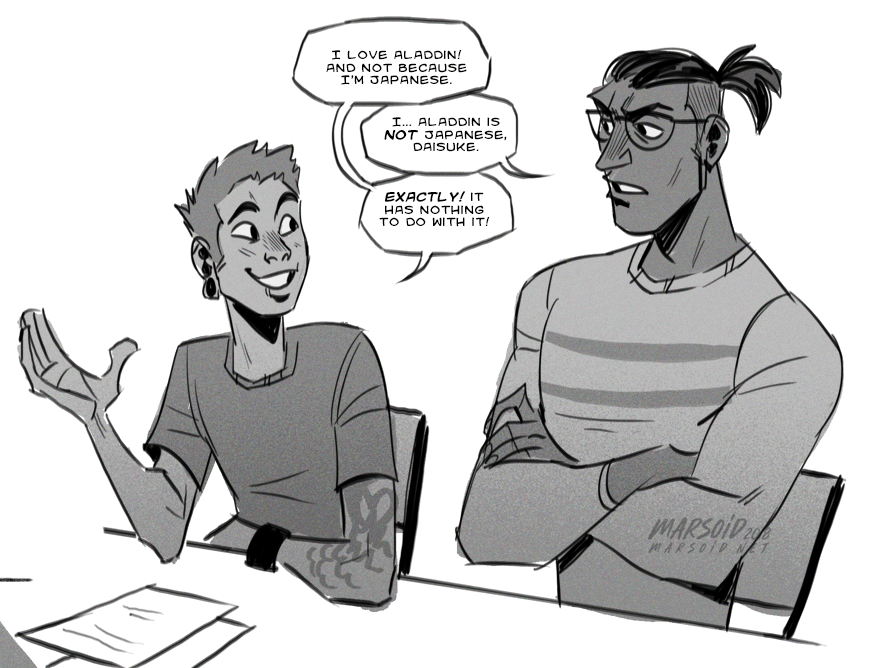 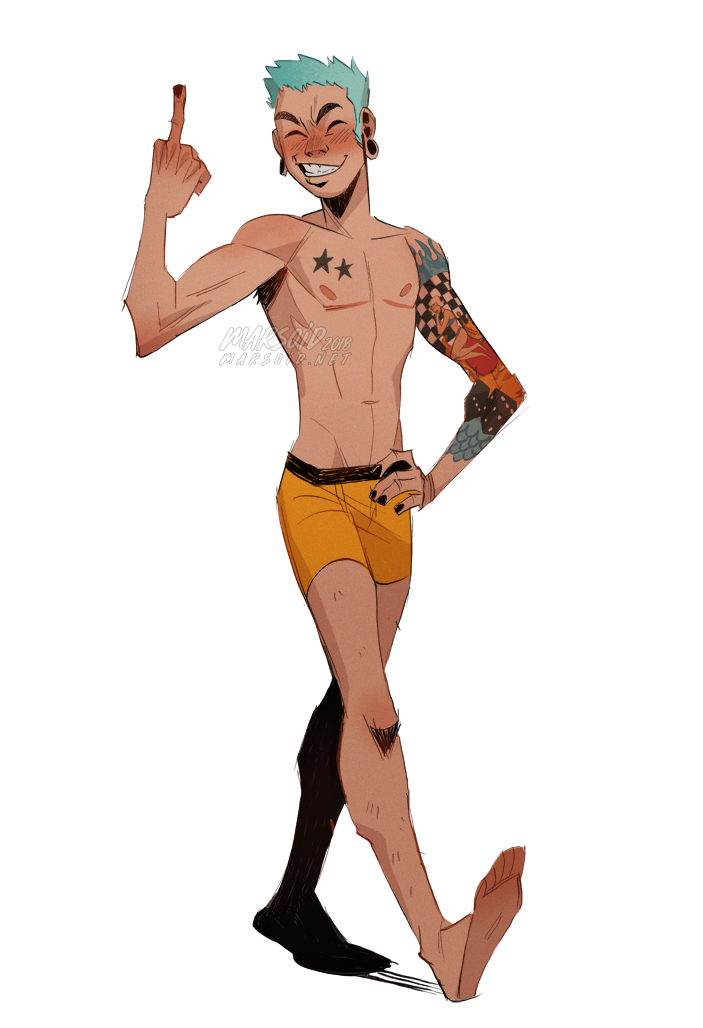 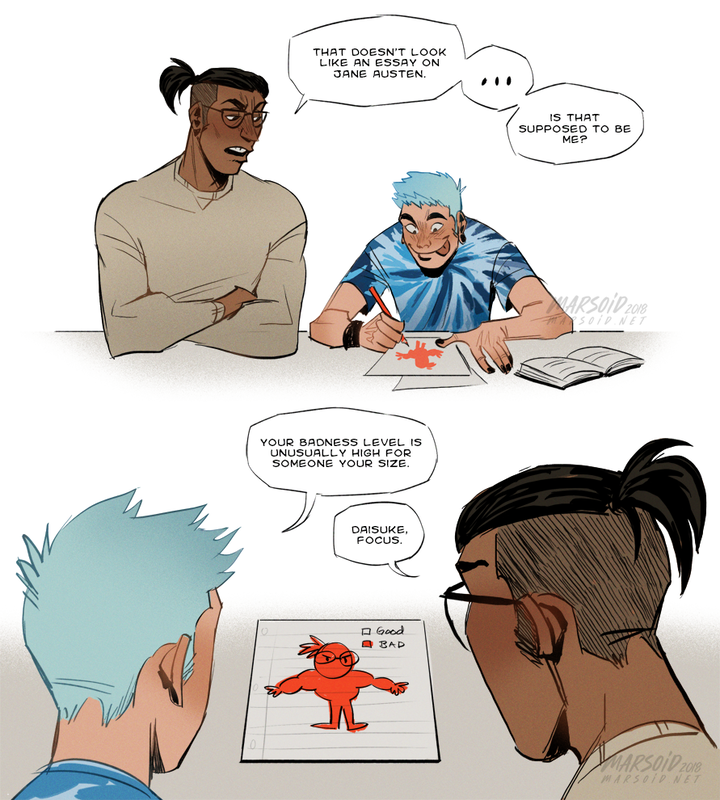 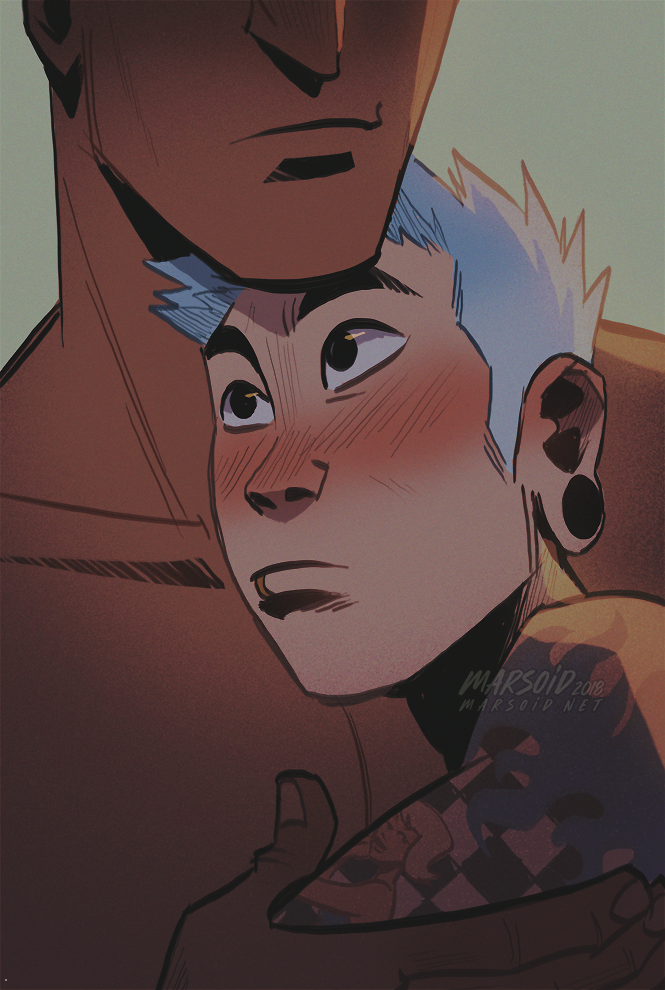 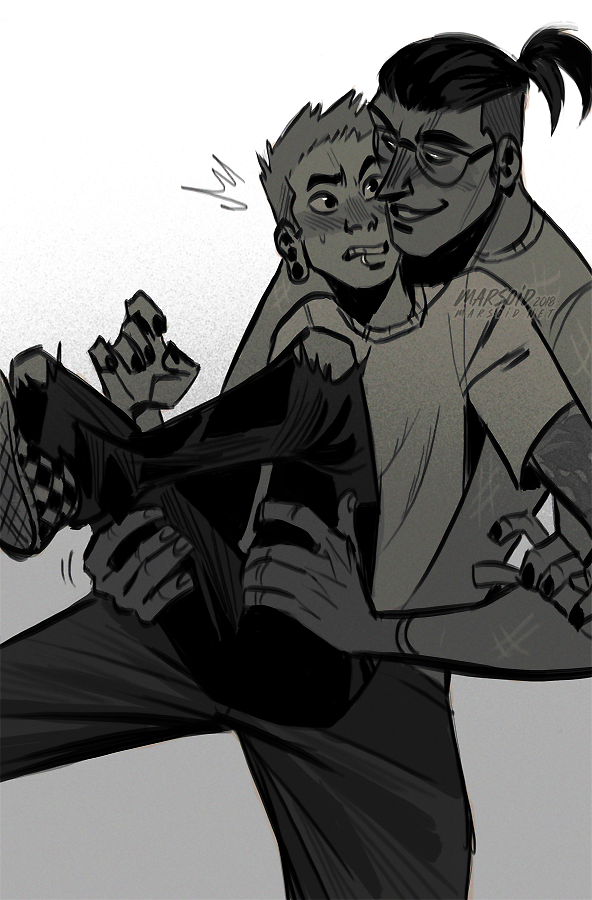